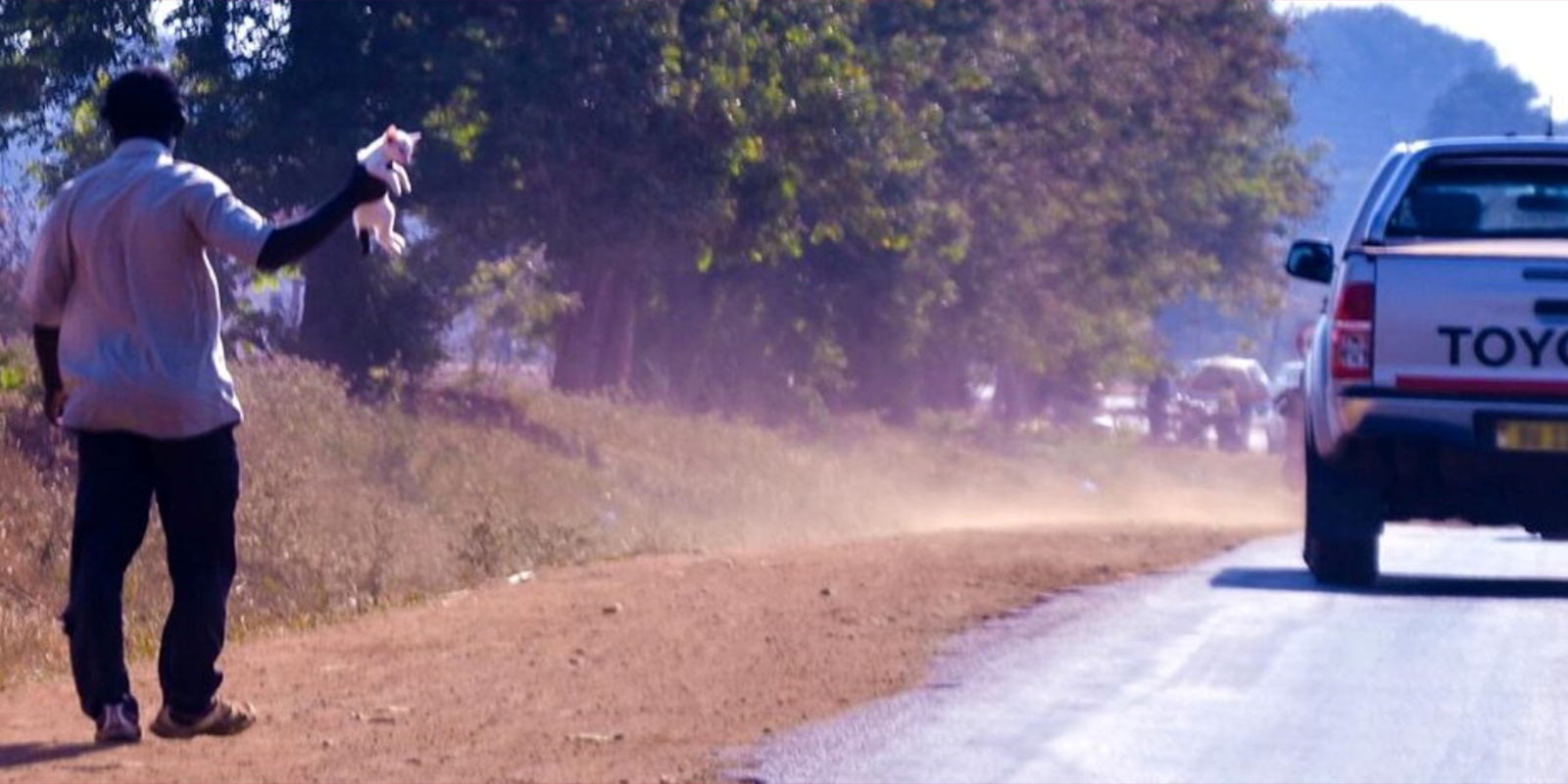 In Malawi animals are often sold on the sides of the roads. In Malawi‘s capital Lilongwe alone it is estimated that up to 40 animals are being sold per day. The mostly very young dogs and cats suffer severly from the early removal from their mothers, they receive little or no food and water and got maltreated. Roadside sales of animals is an animal welfare issue, as well as a human health problem. With no vaccination or deworming, infectious diseases like Rabies, or parasites can spread. In close collaboration with the Ministry of Agriculture our partner organization LSPCA is proceeding with a broad campaign against this widespread, but illegal practice in 2021.

Previously LSPCA has trained police officers and magistrates in animal welfare law and detection of offenses which lead to more prosecutions and  increased convictions. In order to make a substantial and lasting impact LSPCA has now developed a targeted action plan to close down the illegal trade. The campaign targets byers, among others – because the great demand is one of the main reasons for the problem of illegal trade of puppies. The general public is not aware of the suffering of the animals, nor of their personal risk coming with diseases and behavioural issues of the animals.

The campaign is based on a comprehensive approach which includes cooperation with the Malawi Police Service, confiscation of illegally traded animals, increase of adoptions of animals instead of roadside sales, an appropriate prosecution and an awareness campaign.

Education of the public

It is pertinent that the general public understands the suffering the animals experience as well as the health risks the families get exposed to. With its awareness campaign LSPCA wants to reach out to the large group of potential buyers throughout the country via social media, radio and newspapers. Lilongwe residents being addressed belong to the middle to high income class and buy animals whilst passing by in their car. The campaign will send straightforward messages about the health risks, but will also appeal to the responsibility of buyers for this cruel trade and thus try to change their behaviour. Veterinarians of the LSPCA will provide information on overbreeding and on the early removal of young animals, on hunger and dehydration being exposed to the sun all day and on maltreatment like gluing of ears. With the adoption of treated animals buyers are being provided an alternative solution. With this extensive and coordinated campaign LSPCA hopes to push back illegal trade massively within a year. 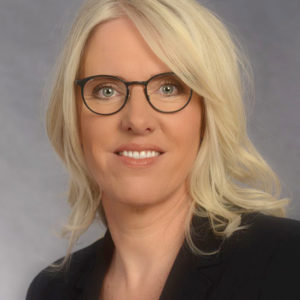